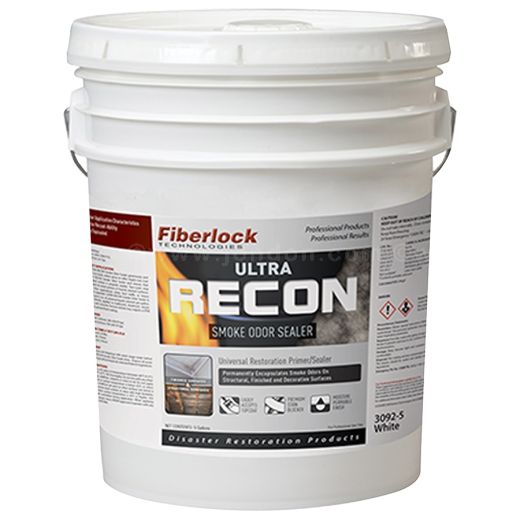 Blocks All Types of Odors

ULTRA RECON Smoke Odor Sealer is ideal for structural, finished, and decorative surfaces. It can be used on wallboard, sheetrock, wood, masonry, concrete, and more.