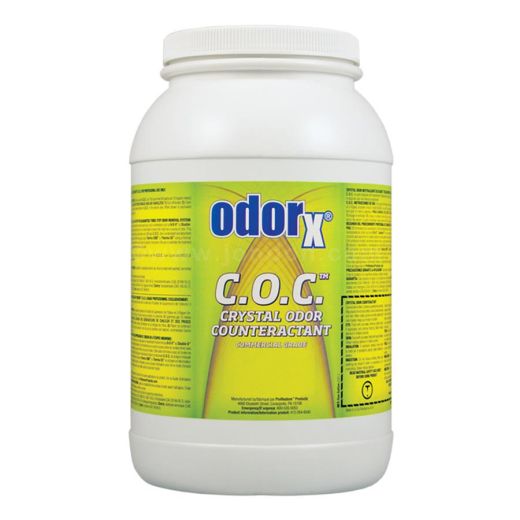 The Cherry version of C.O.C. tends to be particularly effective at controlling the smoke odor derived from wood, paper and synthetics such as plastic and rubber.

C.O.C. can be used in several different ways:

C.O.C. is available in a Professional formulation, which is milder and packaged in a convenient 6-ounce (180 mL) canister. C.O.C. Professional is used in those areas where the odor is not as severe.