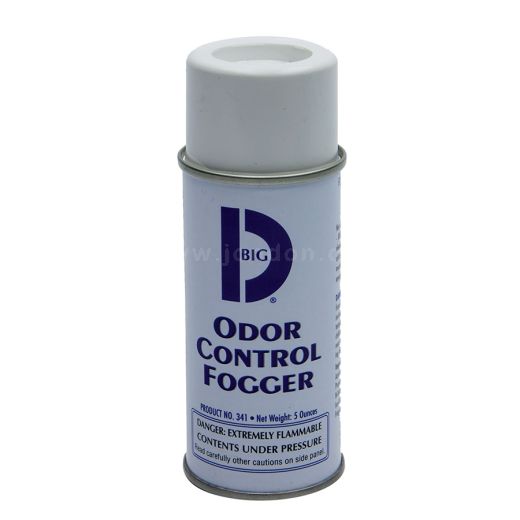 Don't throw in the towel in the fight against nasty odors.
Big D Odor Control Foggers are your secret weapon!

Just one 5-ounce can will DESTROY odors in an area up to 6,000 cubic feet. The fine fog particles penetrate cracks, crevices, and other tight spaces giving you thorough and complete odor control. From hard surfaces to carpet, smooth walls to upholstery fabrics, Big D Odor Control Fogger is your odor control product of choice!